Vadalex Agro was founded in 2005. Vadalex Agro is a team of professionals who are actively developing and improving the quality of their knowledge and skills to provide quality services and the best solutions for our customers.

Today, the Vadalex Agro company is the official representative of more than 25 brands of agricultural machinery, as well as over 30 brands of seeds and plant protection products. The main office of the company is in the Republic of Moldova, Stauceni commune, Alexey Mateevich 81/2 street. At the same address we have exhibition area, which has a wide range of self-propelled and also trailed equipment.

Tractors, combines, telescopic handlers, seeders, sprayers, cultivators, specialized equipment for orchards and vineyards and much more. The company also opened 6 agricultural stores in the Republic of Moldova, 3 in Chisinau, 2 in Comrat and 1 in Edinets.

Vadalex Agro was founded in 2005 and the main activity of the company was the import and sale of plant protection products, seeds and fertilizers.

In 2010, the company began importing and selling agricultural machinery.

The first unit sold by the company was the Sfoggia SIGMA 5 seeder. The brands the company collaborated with were Sfoggia, Kongskilde, Agrisem, Nobili.

In 2013, Vadalex Agro became the official dealer of New Holland in Moldova.

In 2018, the company opened new head office and exhibition area in Stauceni commune.

In 2019, an ultramodern service was opened in Stauceni commune with special equipment, which allows, as soon as possible, to execute diagnostics and repair of agricultural machinery

Administrator of the spare parts and service department 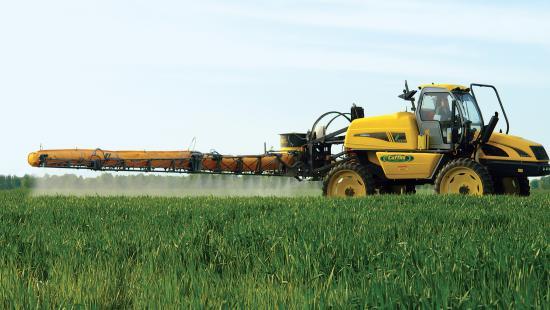 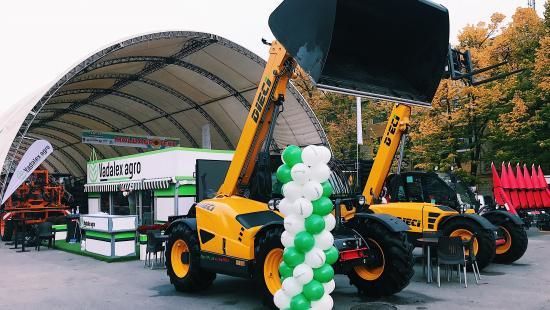